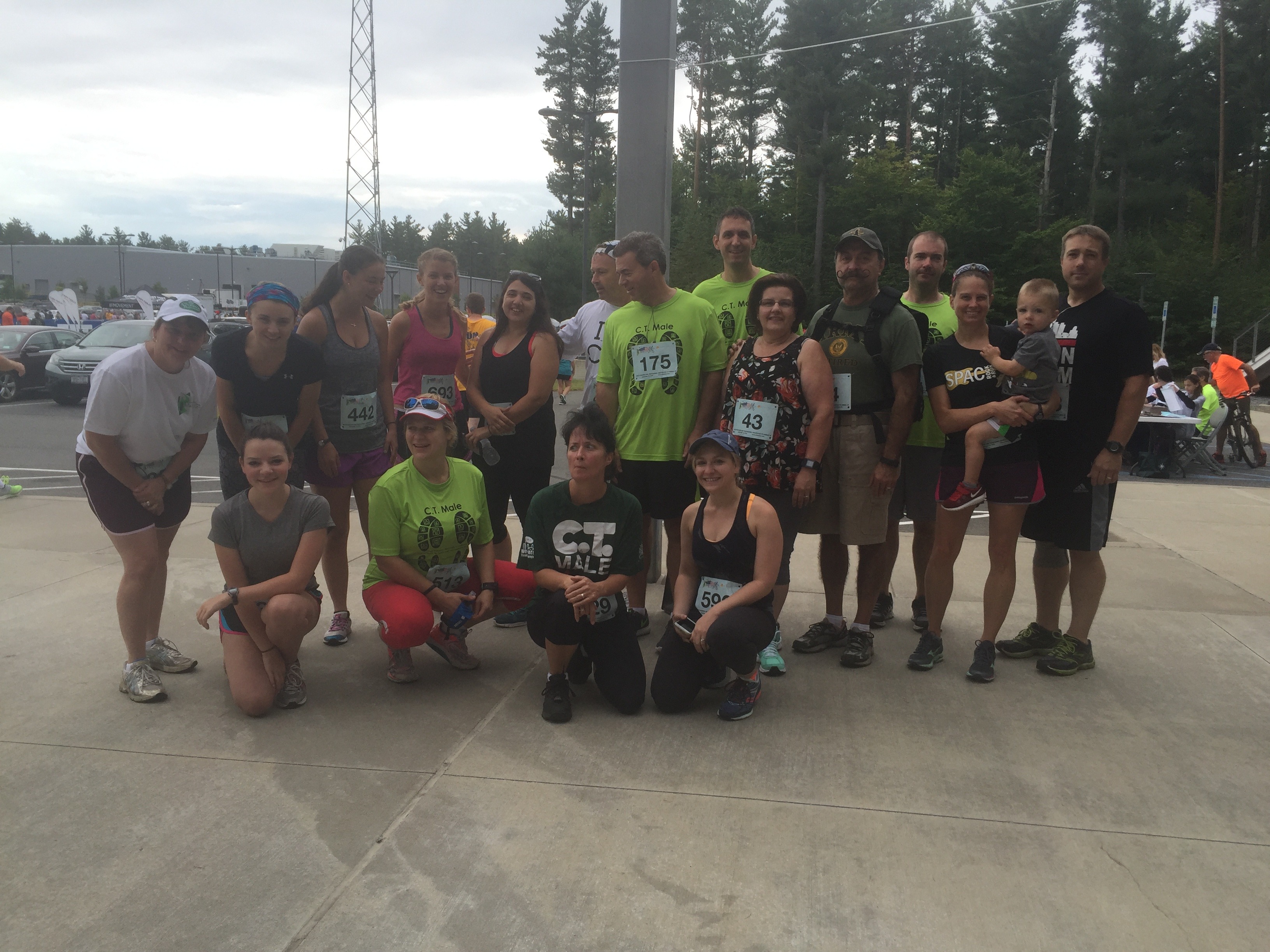 Thanks to everyone for participating in such a great cause on a very humid morning. Way to go everyone!!